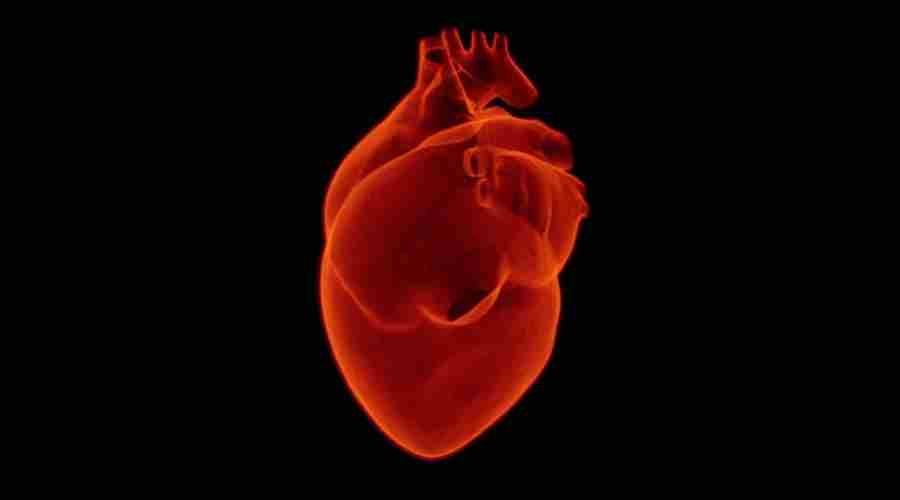 3D heart models will be printed in Rzeszow

At G2A’s Rzeszow research and development center.COM will produce 3D heart models that will help teach how to detect defects in this organ in prenatal children. The models will be created in one of the company’s departments – 3D Plus.

As the director of the. strategic development of G2A.COM Patryk Kadlec, models are printed in SLA technology from photopolymer resin. – As a result, we get unprecedented print quality and accurate reproduction of the heart structure – added.

Kadlec stressed that the technology used made it possible to reduce the previous cost of theoin the production of the model by half. – In Rzeszow we do it not only much cheaper, but also much faster, as the average printing time is about. 3 hours – noted.

3D heart model, ktory is printed in the capital of Podkarpacie was created in cooWorking with a team of doctors from Krakow under the direction of dr. hab. med. Marcin Wiechecia from the Jagiellonian University. In turn, the complexoł Wiechecia wspoThe laboratory was built on theoalso with a group of specialistsoin industrial design under the direction of Lukasz Tabakowski.

A total of nearly 30 rotive models of the heart, whichore will image the most common and difficult to diagnose congenital heart defects. Students and doctors will train on them.

As Wiecheć stressed, until now students could only learn on diagnosed cases, as long as the patient agreed to their presence during the examination. – The 3D models will allow gynecologists to gain practical knowledge and skills thatorym during an ultrasound examination will be able to identify a specific defect – noted.

Congenital heart defects are one of the most common causes of neonatal mortalityow.

3D heart models will allow medical students to learn about the characteristics of a healthy heart and one thatore is burdened with defects. The model consists of 8 elementsow, whichore after decomposition enable detailedoThe analysis in relation to the poronvivo case. The finished print is hand-painted.

G2A.COM is one of the world’s largest auction platforms, where users can sell game codes. In 2016. 22 million transactions have been carried out on the platform.

The company, whichora also deals with 3D printing and Virtual Reality application development, was founded in Poland by Dawid Rożek and Bartosz Skwarczek; its mainoThe company is headquartered in Hong Kong, and has offices m.in. in New Delhi, Shanghai and Krakow.

Rzeszow is home to the company’s research and development center, in ktorym works more than 700 osob of 40 countriesow, speaking 24 languages.