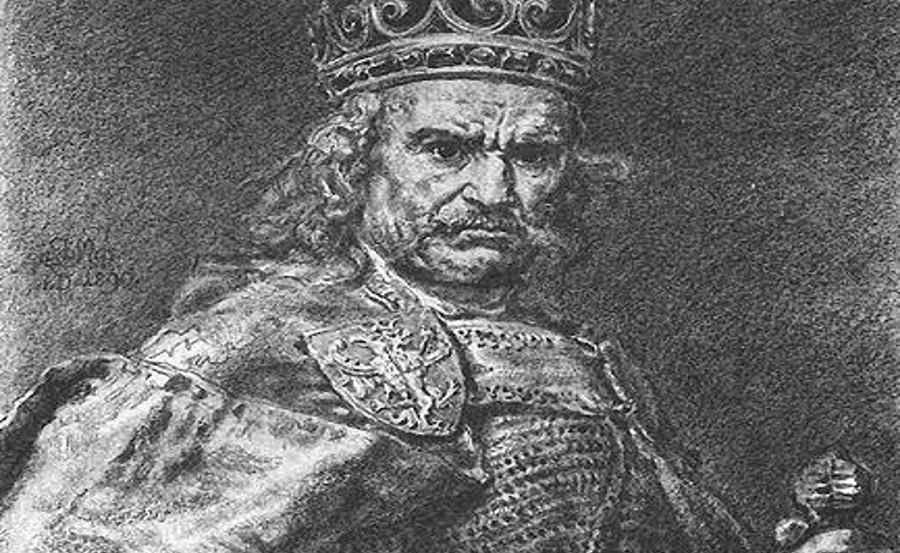 Spurs and fragments of ceramic vessels from the thirteenth and fourteenth centuries. archaeologists have found in caves in Jura Krakowsko-Czestochowska. – It is likely that the story of Lokietek’s stay in one of the caves in the area is not just a legend, Dr. Michal Wojenka of the Jagiellonian University told PAP.

According to local legends, in one of the caves in Jura Krakowsko-Czestochowska, Wladyslaw Lokietek took refuge after escaping from Krakow from the troops of the Czech ruler – Waclaw II. Traditionally, one points out the Lokietek’s Cave (also called Krolec) in the Ojcow National Park. Polish prince (ktory at the time was not yet a monarch) life was to be saved by a spider, whichory obscured the openor of the cave with a hastily woven web. Thusob confounded the chase and saved the Elbowman.

– To date, we have no direct evidenceow on the presence of the Lokietek in the cave named after him. However, historians believe with some probability that the legend may be a fact – mowi PAP Dr. Michal Wojenka of the Institute of Archeology of the Jagiellonian University. He is the head of a research project, carried out under an NCN grant, whichohe goal of the project is to study the caves in Jura Krakowsko-Czestochowska from the point of view of their use in the Middle Ages and in poźniejsze.

Archaeological discoveries made in caves in the Kraków-Częstochowa Jurassic District have come to the rescue of historians. Dr. Wojenka also analyzed finds from earlier excavations, roalso 19th century. In more than ten caves during the latest excavations, scientists have come across medieval spurs and fragments of ceramic vessels from the 13th and 14th centuries.

– The spurs are an important discovery. Their presence means that there were armed men in the caves, probably knights. Importantly, thanks to the specific way they were made, we know that they were produced between 2. mid-13th century. and early 14th century. – That is, in those times, in whichoThe project is being carried out within the framework of an NCN grant, in which Łokietek lived,” says Dr. Wojenka. A characteristic feature of the discovered ostrog are small iron stars, serving as a stimulus to help while riding a horse.

In the Lokietek Cave, archaeologists found only ceramic vessels from the time of theoin the Middle Ages, and grains from the zbo¿, whichore theoretically may indicate that the caves were also used as storage facilities. Now – using one of the physicochemical methods – scientists prob They are trying to determine the age of the grains.

Lokietek’s cave consists of several chambersor, and its total length exceeds 300 meters. The archaeologist notes that no trace of the cave has been discovered in its deeper partsoof human presence, but only animal bones.