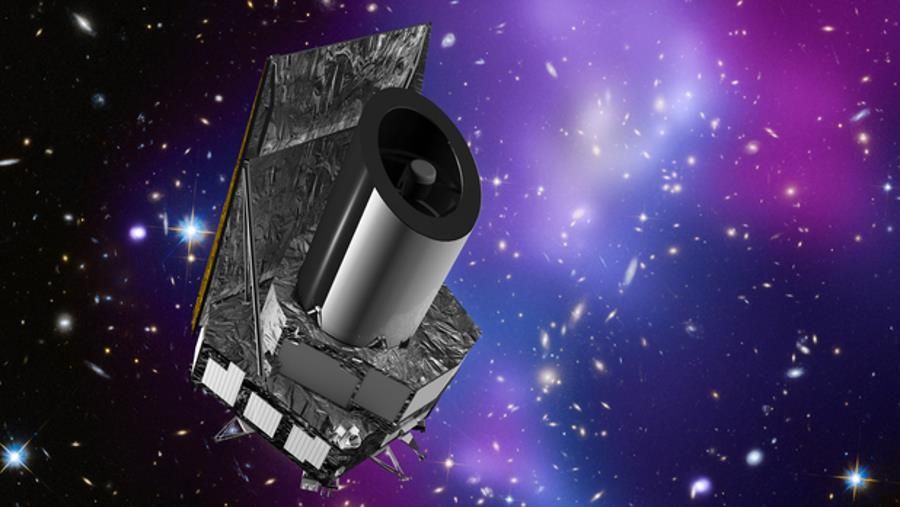 SENER Poland has manufactured and successfully tested the largest set of ground support equipment for satellite assembly in our country. The devices under test were designed for the Euclid space probe. Our country thus gains another competence bringing us closer to building our own satellites.

MGSE (Mechanical Ground Support Equipment) devices serve m.in. to precisely move the satellite in rotion of satellites on different planes in order to allow access for technicians, as well as transport to the comor testing, and finally placing in the payload bay of the carrier rocket. MGSE production and satellite assemblyow are great engineering challenges, because almost every satellite is one of a kind.

These structures weigh from several hundred kilogramsoin up to several tons and consist of thousands of parts and kilometers ofoin cables. In Europe, only a few companies are designing specialized equipment for satellite integrationow. SENER Poland’s role in the Euclid mission was to design, manufacture and test thirteen devices to support the assembly of the large satellite, which weighs 2.3 tons. The company is carrying out this project on behalf of Thales Alenia Space Italy, head of theoof a joint mission contractor. Most of the equipment has already been transported to Italy, where the probe will be assembled.

– It is a unique set of equipment in the country, SENER being the only Polish company to own it. I will not exaggerate if I say that this is a masterpiece of space engineering – mowi Kamil Grassmann, project manager at SENER Poland.

The MGSE system was developed thanks to the jointohe company’s cooperation with a network of experienced Polish partnersow. Amongod devices designed and tested by engineersoin SENER Poland were:

The goal of the European Space Agency’s Euclid mission is to understand why the Universe is expanding at the rate we observe. The answer to this question is to be provided by the probe’s research instruments, whichore will allow to look at the picture of the Universe from 10 billion years agoow years.