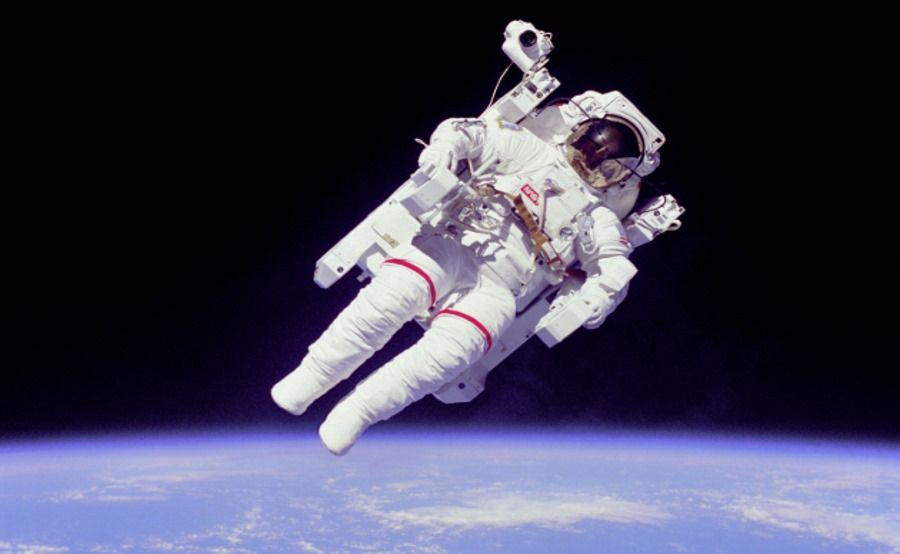 How to feed future colonists on Mars? They are working on this m.In. Wroclaw researchers to develop wastewater treatment system. It is supposed to help obtain water and nutrients for aeroponic plant crops in extraterrestrial colonies.

The moHeads could also be used on Earth in areas where water is scarce.

According to Dr. Kamil Janiak of the Faculty of Environmental Engineering at Wroclaw University of Technology, space exploration, including the establishment of an extraterrestrial colony, is a natural step in the technological development of mankind. An important challenge related to this will be to build a life support system, whichory will allow humans to survive long term in space.

The idea behind the project by Wroclaw scientistsow is to develop a sewage treatment systemow, ktory – in conditions of reduced gravity – would provide the components necessary for plant growth on aeroponic crops.

– The idea behind our project is that, aiming to close the circulation of elementalow and water, i.e. the most important elementsow conditioning life, we want to use the wastewater produced by humans directly to produce fertilizer used to grow crops. That is, in this wayob circulation, ktory exists in nature on a larger scale, we want to enclose in a series of devices,” the scientist explained.

The system is to consist of a biological reactor, in ktorym – using appropriate bacteria – will follow the process of purifying urine diluted with water. It is to be purified to such a composition, whichory will allow it to be used as a nutrient solution fed through nozzles directly to the modules of aeroponic crops, belonging to soilless crops.

– Such crops we can include, for example. hydroponics, in whichorej the root zone is in water, or just aeroponics. In this type of cultivation, plants are supported in the air by a special rack, and the root zone is sprayed by a system of nozzles. In this wayob plants are supplied with nutrients and water,” explained Anna Jurga, a PhD student at the PWr Department of Environmental Engineering.

Studies show that with this method, plants grow and develop much faster than with traditional farming methods.

The most important part of the project, on whichor which scientists are currently focusing on is a biological reactor for purifying urine. This will be a typical reactor used in wastewater treatment plantsoIn, but made in 3D printing technology, because – The assumption – it is to be made on site, e.g. On the Martian colony.

– We assume that the material for the production of plastic, whichohe size of the reactor will be e.g. potato starch or minerals available directly on Mars. In this wayoWe will avoid the need to transport raw materialsoin from the Earth and the problemoin connection with e.g. with reactor failures and repairs,” added Dr. Janiak.

One of the advantages of the reactor is to be its compactness. Will occupy a small area and, in addition, will not generate large costsow. It is predicted that e.g. For a habitat crew of eight, the size of such a reactor will be porocomparable to the size of ordinary iceowki and it will be able to clean several hundred liters ofoin urine and water per day.

Scientists admit that one of the challenges is to determine the effect of the reduced gravity prevailing in space on the operation of the whole system – biological reactor and plant crops. As Dr. Janiak pointed out, gravity on Mars is more than 60 percent. lower than on Earth, and e.g. on the Moon – six times lower. For now, it’s not entirely clear how the bacteria used in the reactor or the plants will behave under such conditions.

The project designed by the scientistsoin Wroclaw wastewater treatment systemoin the moThe project is designed by scientists, who would find application not only in space, but also on Earth. On polar stations, oil rigs or wherever water is scarce. – It could be used wherever it is necessary to shut down the water cycle,” stressed Dr. Kamil Janiak.

In the project, scientists from the Wroclaw University of Technology, together withoThey cooperate with prof. Włodzimierz Bres from the University of Life Sciences in Poznań, a specialist in soilless crops. They are also currently looking for a source ofosources of funding for their research. If they succeed in raising funds, they want to rent a modern research station owned by the Municipal Water Supply Company for their workoThe project is to be implemented by the Wroclaw-based Sewerage Plant, with whichoThe researchers are working on other projects, e.goThey cooperate on the occasion of other projectsow.

– We are currently at the stage of creating a static model of the system in a computer program. If funds are found for such an installation, our biological reactor moIt would be built within 3-4 years – assessed Anna Jurga.